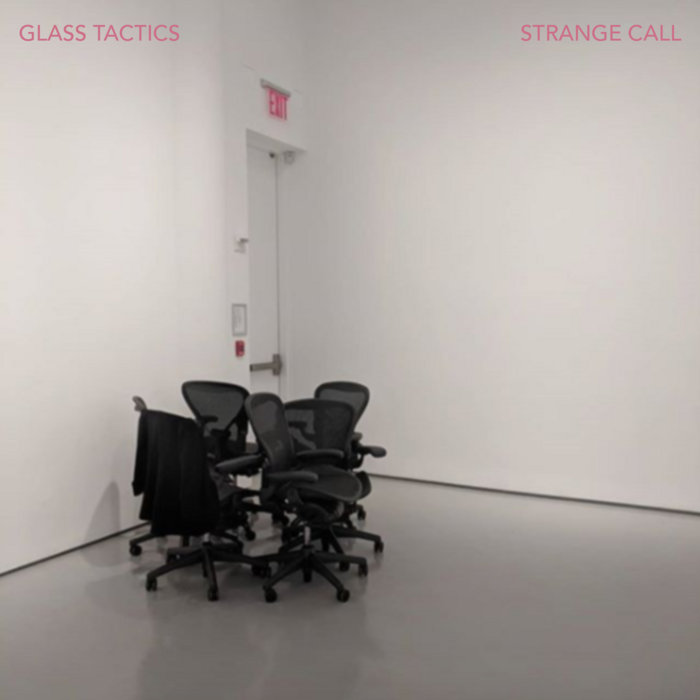 All lyrics by Scott Sugarman (except the first line of "I Was a Teenage Transhumanist," by Daniel Kearney)

Bandcamp Daily  your guide to the world of Bandcamp